Dr. Badmos graduated from University College Hospital, Ibadan, Nigeria, and had his residency training at Guys and Lewisham hospital, London, UK, and bagged his membership of the Royal College of Obstetricians and Gynaecologists of UK.  He completed one year training in minimal access surgery at Farnborough Hospital, Kent, UK, and then proceeded to the University of Toronto where he had one year of Chief Residency training at Toronto General Hospital and St. Michael's Hospital.  He became a Fellow of the Royal College of Physicians and Surgeons of Canada in 1998.

He has won many teaching awards at Michael Garron Hospital and the University. 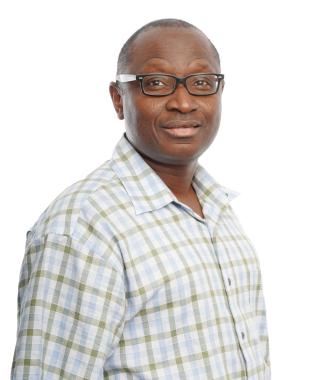