Dr. Linda Dvali completed medical school at the University of Western Ontario, graduating in 1996. She then entered a residency program in Plastic and Reconstructive Surgery at the University of Toronto. She became a Fellow of the Royal College of Surgeons (Canada) in June 2001. From July 2001- June 2002 she completed a Peripheral Nerve/Microsurgery/Hand Fellowship in St. Louis, Missouri under the direction of Dr. Susan Mackinnon. She then attended Harvard University in Boston, MA, completing a Master of Science in Clinical Epidemiology in June 2003. She returned to Toronto as full time, active staff in the Department of Surgery at the University Health Network. In April 2011 she assumed the role of Division Head in the Department of Plastic and Reconstructive Surgery at the Michael Garron Hospital. Current Appointments: Dr. Dvali is an Assistant Professor in the Division of Plastic Surgery, Department of Surgery, University of Toronto. In addition to her clinical and leadership roles at MGH, she continues to be on staff at the Toronto Western Hospital and University Health Network, as a consultant with Altum Health, a leader in health care delivery for injured workers. 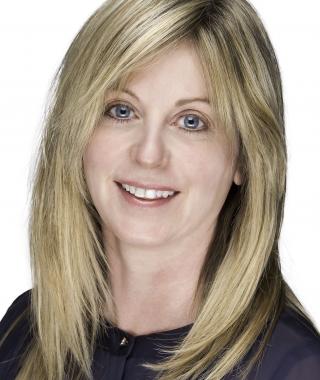