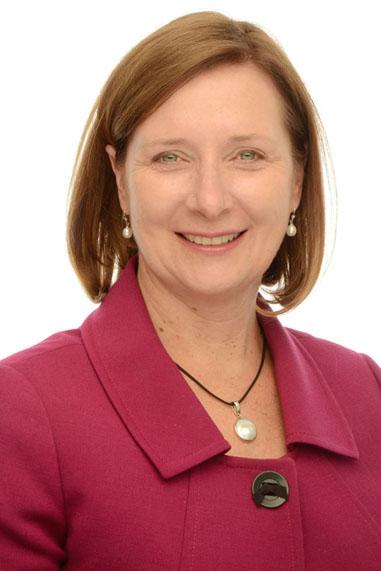 I’m writing in response to a third incidence of anti-Black racism taking place on the EllisDon construction site at Michael Garron Hospital (MGH) in a four-month period.  I appreciate the serious response taken by EllisDon in responding to these incidents including involving Toronto Police Service, conducting safety stand downs on the site, offering support to the workers and offering financial reward for information that leads to charges. It is clear, however, that this disturbing trend requires a stronger and louder response.

After the first instance of nooses found on your construction site in June, our community held a public showing of solidarity with a Community Artivism installation. The community displayed messages of support to the workers affected by racism and that hate will not be tolerated by those who perpetrate these acts. Our hospital endeavored to further heal the site in August by inviting Elder Little Brown Bear, Director of Aboriginal Education, Programs and Culture, to smudge the construction site and workers, as well as permanently installing a Unity Beam as we topped off the structure.

Today, I pen this open letter to you because despite your best efforts to call out these insidious hateful acts and heal with our community, it is not enough. More action is needed.

We are looking at you to be a leader in dismantling systemic racism on this construction site, in your industry and as a partner in this community.

I am calling on EllisDon to do more to stop racist acts on your construction sites and on our hospital property. Access to the job site at MGH is managed by EllisDon. We believe more security and safety controls are required to safeguard the site to ensure that whoever is responsible for these acts is identified and prosecuted.

Finally, I am asking for EllisDon to be a louder voice in our East Toronto community, sharing publicly the actions you are taking to dismantle anti-Black racism and to ensure the safety of the construction workers who work on this site.

We stand with our community. We stand united against hate.